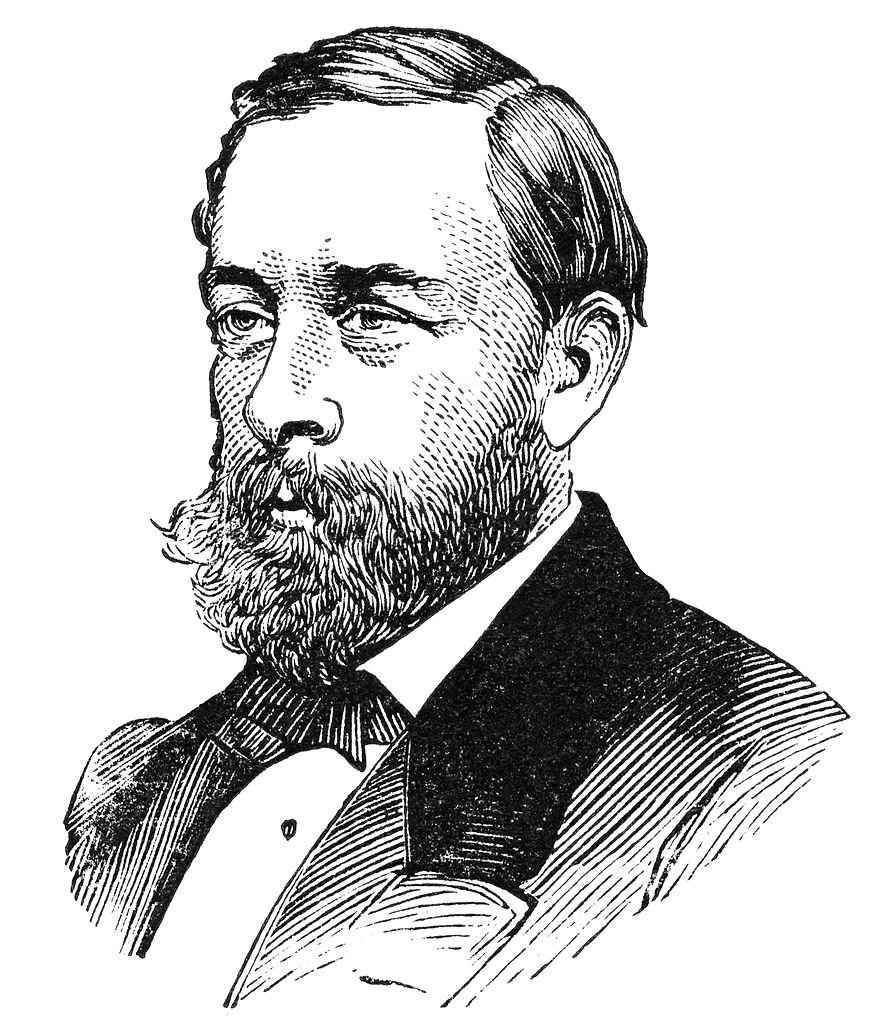 The German-American artist, Albert Bierstadt (1830-1902), is famous for his landscapes of the American West. Many of the landscapes depict the beautiful waterfalls in the Rockies.

In this article, we’ll discuss some of Bierstadt’s notable artworks and list some important museums and collections where his work can be found.

Artist Albert Bierstadt was born in 1830 in Solingen, Germany, and when he was just a year old, he moved to the U.S. with his parents. From a very young age, he was interested in the American West, and as a young man, he joined many journeys to the area. He joined the journeys to create paintings, make sketches of, and gather information about places where very few Westerners had been at that time. As a result, he established himself as the best West American landscape painter during the 19th century.

When he was 23, he returned to Europe for art education. Unfortunately, everything didn’t work out as he had planned, but he met Worthington Whittredge and the German-born Emmanuel Leutze – two artists who helped him.

In 1856, he journeyed with Whittredge and other artists to Switzerland and Italy on a painting tour. Many “plein-air” Albert Bierstadt artworks were created during this tour, and the “plein-air” style inspired his later large and famous Albert Bierstadt paintings. In addition, art historians believe that the European experience was the inspiration for the works Albert Bierstadt later created in the Rocky Mountains.

In 1863, Albert Bierstadt visited the valley of Yosemite when traveling with a group of artists. He was quite astounded by the large scale of Yosemite Falls.

The large scale and the natural majesty of Yosemite Falls are depicted in his painting “Cho-looke, the Yosemite Fall.” To convey the “feeling” of the majestic falls, he gave perspective to the scale of the waterfall by painting a grove of cypresses and oaks in the foreground with men gathered at their camp.

Interestingly, he included a sketching umbrella, a color box, and several other objects that he always had in the right corner of the painting.

“What makes this painting, “Rocky Mountain Waterfall,”. A notable and special artwork, is that Bierstadt succeeded in meticulously capturing the gorge and cascading falls in “photographic” detail.

The soggy moss growing on the rocks and the surrounding lush greenery are depicted in the smallest detail.

This is also one of Albert Bierstadt’s works created in the 1880s. It is an oil landscape where Bierstadt portrayed the natural scene in its raw form before human interference. At the same time, he included the Native Americans and a figure with a hat and walking stick.

The figure with the walking stick and hat might represent the discoverer of the falls, Louis Hennepin.

Other Notable and Famous Paintings by Bierstadt

Other very famous Bierstadt paintings include the following:

The Museum of Fine Art, Boston

The Museum of Fine Art, Boston, houses at least 21 of Bierstadt’s famous paintings, including “Grove of trees,” “Thunderstorm in the Rocky Mountains,” “Niagara from the American Side,” and “Snow Scene with Buffalo.”

The Haggin Museum, Stockton, houses at least 13 of Bierstadt’s paintings, including “After a Norther, Bahamas,” “Canadian Rockies,” “Moose in a Forest Glen,” and “Sunset in the Yosemite Valley.”

In this museum, you’ll find some famous Bierstadt paintings, including “Lake Tahoe” and “Indians on Horseback.”

This museum has at least 6 of his works on exhibition, and the paintings include “Niagara Falls” and “View of Donner Lake”

At least 7 Bierstadt works of art are exhibited in this museum, including “Scene in Tyrol” and “Gathering Storm.”

The works exhibited in this art museum include “Gates of the Yosemite” and “Sunrise in the Sierras.”

There are numerous notable Albert Bierstadt paintings, and, fortunately. You can view most of these works in permanent and other exhibitions.